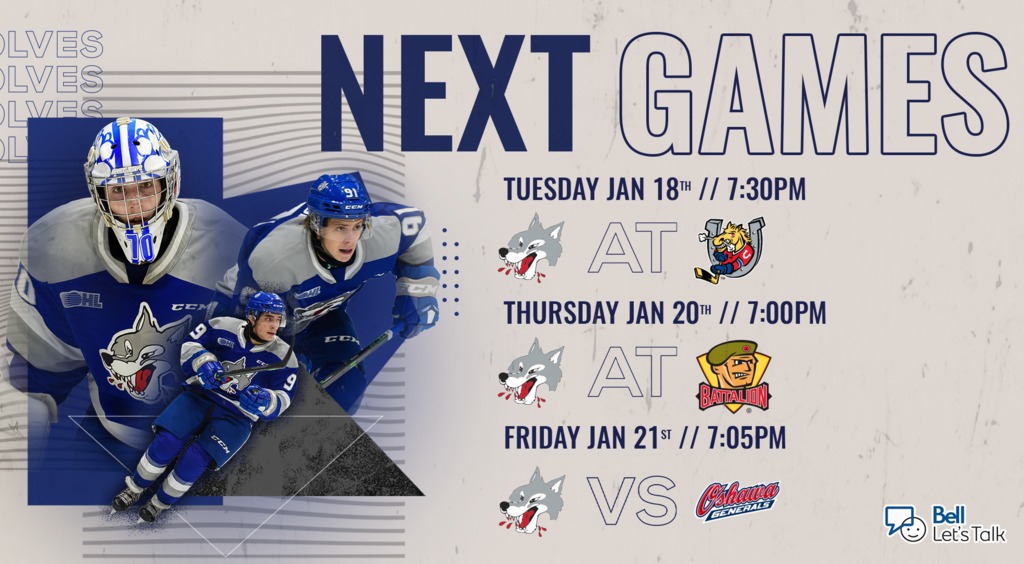 (Greater Sudbury, ON) A busy January continues for the Sudbury Wolves as they wrap up their five-game road stretch Tuesday and Thursday before returning to the Sudbury Arena Friday to face the Oshawa Generals.

The Wolves are coming off a very successful Eastern conference road swing where they picked up 5 of 6 possible points, defeating the Peterborough Petes 3-1, highly ranked Kingston Frontenacs 8-4 before falling to the Ottawa 67’s 5-4 in a shootout. First year forward David Goyette had a breakout weekend, including a four-goal performance over the Frontenacs Friday. He picked up a total of 7 points on the weekend and now sits tied for first in points in the OHL amongst all Rookies with 29 on the season. He also leads the Wolves offensively with 12 goals and 17 assists on the season and was named OHL Player of the Week. Kocha Delic also had a breakout weekend as he also picked up 7 points over the three-game stretch and now leads the Wolves in plus-minus with 10. Four rookies lead the Wolves offensively including David Goyette (12G, 17A), Evan Konyen (7G, 17 A), Kocha Delic (10G, 12 A) and Quentin Musty (8G, 13A). Goaltender Mitchell Weeks also had an outstanding weekend, earning OHL Goaltender of the Week honours. In just over three outings, making 109 saves, Weeks played to a 2-0-0-1 record with a 2.92 goals-against average and .924 save percentage.

The Wolves now head back closer to home to face the Colts in Barrie on Tuesday January 18th in their rescheduled match-up from December at 7:30pm before closing out their road swing on Thursday January 20th against the North Bay Battalion.

The Wolves return to the confines of the Sudbury Arena on Friday January 21st, however under the current provincial guidelines, spectators are not permitted. Friday’s game is sponsored by Bell Let’s Talk. Bell will be giving away prizes on social media and through the Wolves CHL App during the game. Fans can play Wolves Trivia and High-Low for the chance to win great prizes including Bell Let’s Talk toques and portable speakers. Download the Wolves App to play along.

Following Friday’s home game, the Wolves will head back on the road Sunday and travel back to North Bay to face the Battalion at 2:00pm.

The Wolves are back on home ice next Tuesday to face the Barrie Colts at 7:05pm in the rescheduled game from December.

Fans can follow the Wolves for all home and road games by tuning into the live play-by-play on CKLU 96.7 and mixlr.com/sudburywolves. Fans can also watch all games on CHL TV at https://watch.chl.ca/ohl as well as select games on Eastlink Channel 10*.

* January 18th and 25th not broadcasted on Eastlink 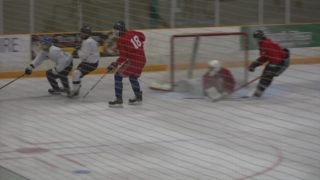 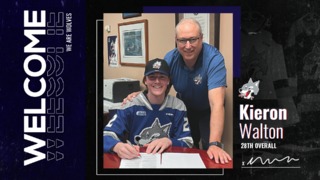 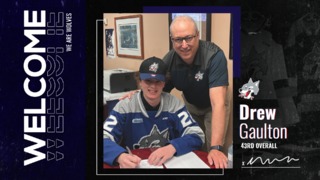 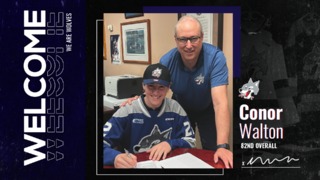 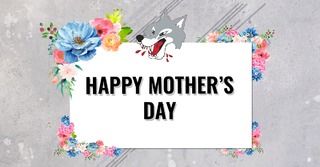 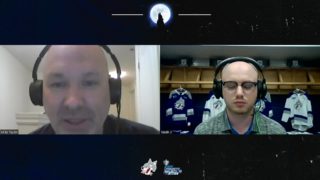