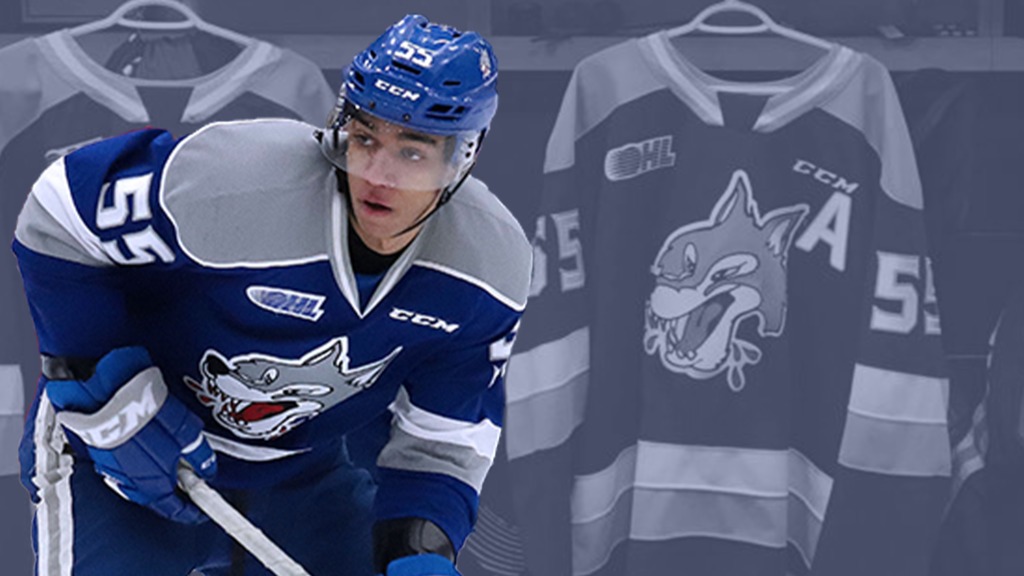 The Sudbury Wolves announce that Quinton Byfield has been named an alternate captain for the team and will wear the ‘A’ today as the Wolves host the Mississauga Steelheads at 2:00pm.

“We are excited to officially name Quinton Byfield as an Alternate Captain of our team,” said Sudbury Wolves Head Coach Cory Stillman. “His work ethic on the ice is the driving force behind our team every game.”

“Q has been an outstanding Sudbury Wolf since the day he joined our team,” said Rob Papineau, Sudbury Wolves VP and General Manager. “His leadership extends far beyond the ice, into also supporting so many young people in our community.”

Byfield joins Captain Macauley Carson and Alternate Captains David Levin and Emmett Serensits as the leadership team for the 2019-20 season.

Byfield recently returned from the World Junior Championship where he won gold with Team Canada. The 17-year-old Newmarket, ON native leads the Wolves in scoring with 63 points in 32 games this season including 25 goals. The highly ranked NHL prospect has already surpassed his point totals from his rookie season in half the number of games.

To purchase tickets for today’s game, visit the greatersudbury.ca/tickets or visit the Sudbury Arena Box Office. 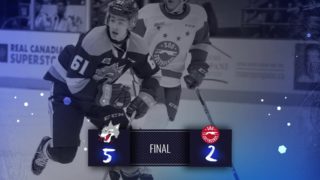