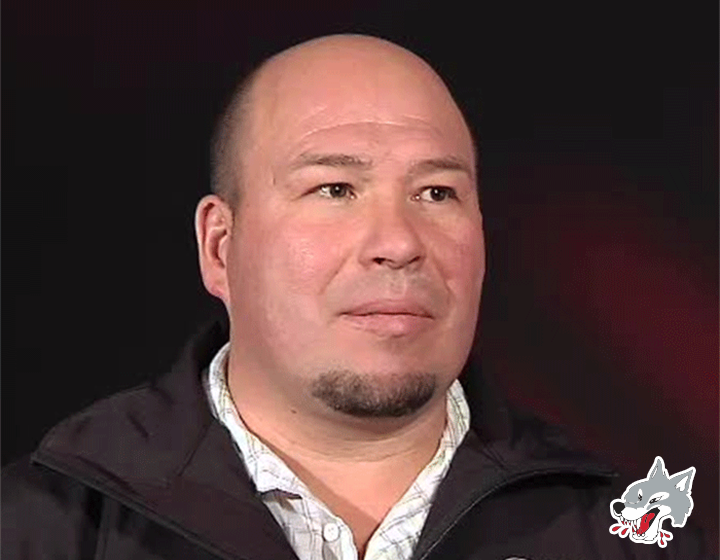 (Greater Sudbury, ON) The Sudbury Wolves are very pleased to announce that Denny Lambert has joined the team’s scouting staff. Denny will be primarily responsible for covering the Northern Ontario Area as well as cross over duties to other regions throughout the season.

“We are very happy to be adding Denny Lambert to our scouting staff,” said Rob Papineau, Wolves VP Hockey Operations and General Manager. “He is from the north, and he is a proud member of the Batchewana First Nation where he is a role model and works as a police constable with the Batchewana Police.  Denny and I have known each other since our days competing in the late 80’s in the Great North Midget League and I have always respected him both as player and as a person.  He was always a fierce competitor who had a never quit mentality and attitude.  He had an incredible hockey career and is a terrific example to all young players that staying committed and never losing sight of your goal can pay off as he was amazingly never drafted into the OHL or the NHL, yet he persevered and had a great professional hockey career.  He has a great eye for talent and was the person who had initially identified and was a huge supporter of the Pilon twins (Darian and Drake).  We are thrilled to have Denny on our team now.”

Lambert, who resides in Sault Ste Marie, is an OHL alumni having played 181 games for the Soo Greyhounds from 1988 to 1991 where he had 65 goals, 83 assists for 148 points. Lambert went on to play professionally in the NHL playing 487 games with Anaheim, Ottawa, Nashville and Atlanta where he had 93 points and 1391 penalty minutes as a very high compete teammate and forward. Following a successful playing career, Denny transitioned to a bench position, where served as Head Coach of his hometown Greyhounds from 2008 until 2011 following 5 seasons with the club as an Assistant coach. In the Covid-19 shortened 2020-2021 season, Lambert served as the head coach of the Soo Thunderbirds of the Northern Ontario Junior Hockey League.

Lambert is eager for the challenge and looking forward to helping identify the next generation of Wolves players and support the team in any way he can. “I am very excited to be joining the Sudbury Wolves as a scout,” said Denny Lambert. “It is a first-class organization, and I would like to thank Dario Zulich and Rob Papineau and the entire Sudbury Wolves organization for this great opportunity.  I look forward to working with Head Scout, Mike Taylor and the rest of the scouting staff.  Hockey is always a big part of my life and I look forward to this next chapter in my hockey journey.”

“Denny has been a person in the north that we have built a great relationship with over the past few seasons and his experience, and insight will immensely help our staff with identifying the type of players we covet from all over the province and U.S.  I have always really enjoyed my conversations with Denny, and I am excited to officially add him to our staff,” said Mike Taylor, Sudbury Wolves Head Scout.

The Wolves first home exhibition game of the 2021-22 OHL season is against the Peterborough Petes on Friday, September 17th at 7:05pm. For the full pre-season and regular season OHL schedule CLICK HERE.

The Pack is back and ready to run at the Sudbury Arena starting with the Wolves 2021 Training Camp beginning on August 30th. To purchase season tickets online CLICK HERE or for more information CLICK HERE. 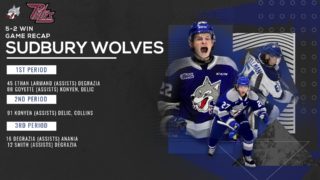 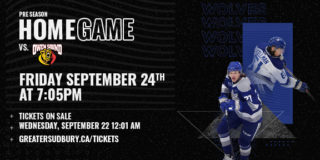 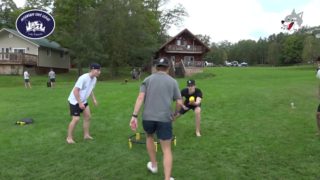