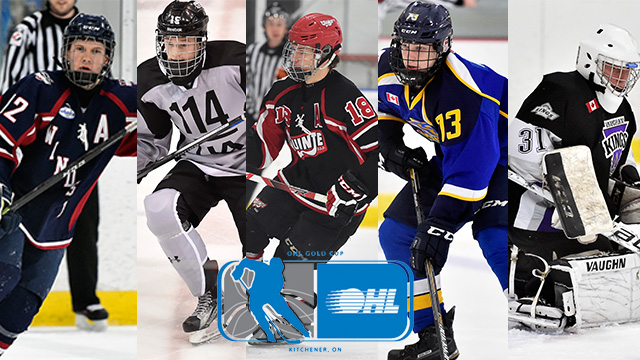 The Sudbury Wolves will have five representatives at the OHL Gold Cup which is set to take place May 4-8 at Kitchener’s Activa Sportsplex. A total of 160 players from across Ontario will participate on eight OHL Gold Cup teams. Owen Lalonde and Owen Gilhula will dress for Team ALLIANCE, while Dawson Baker and Jacob Roach will suit up for OMHA White. Goaltender Joshua Eisfeld will stand in net for GTHL Red.

Highlighting the rosters are 16 of the 20 first round picks from the 2016 OHL Priority Selection including Ryan Merkley (Toronto Jr. Canadiens/GTHL Blue) chosen first overall by the Guelph Storm, Owen Lalonde (Windsor Jr. Spitfires/ALLIANCE) who was chosen second overall by the Sudbury Wolves, and Connor Roberts (Grey Bruce Highlanders/OMHA Black) chosen third overall by the Hamilton Bulldogs.

“We are really excited to present this group of players today and look forward to the performances at the OHL Gold Cup,” said Tony Martindale, of the OHL Gold Cup Steering Committee. “As part of the process through Hockey Canada’s Program of Excellence, we believe Canada will be well represented.”

The OHL Gold Cup is an annual event featuring Ontario’s top Under-16 talent. As part of Hockey Canada’s Program of Excellence, the top players from the OHL Gold Cup will be invited to attend the Under-17 National Camp. There, players will practice and compete against other the top talent from across the country, trying to earn a spot on Team Canada and compete at the World Under-17 Hockey Challenge. 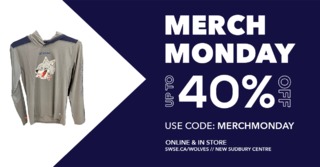