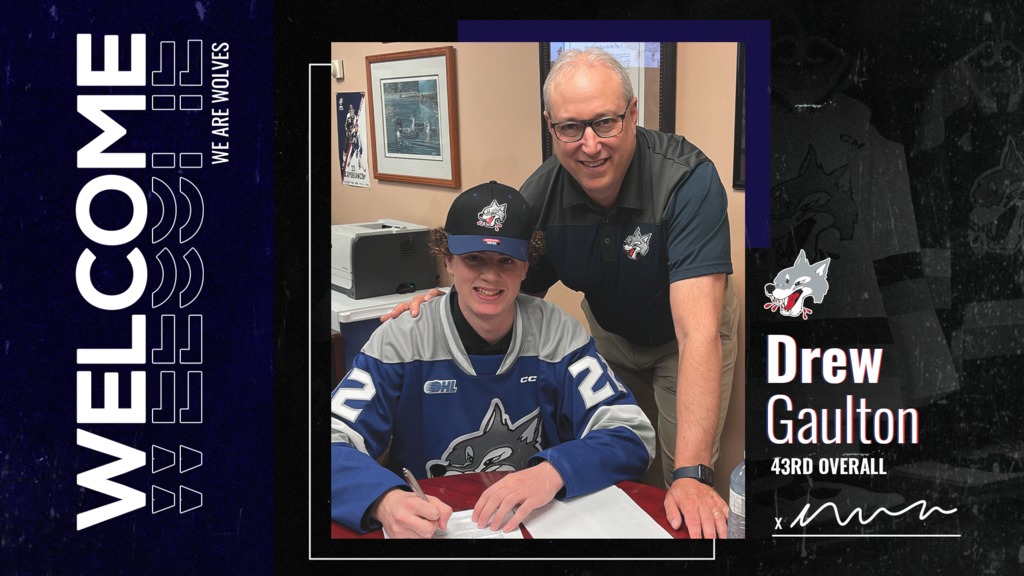 (Greater Sudbury, ON) The Sudbury Wolves are pleased to announce that goaltender Drew Gaulton has committed to the hockey club. The 6’3”, 188 lbs Bowmanville, ON native signed a standard player agreement with the club this past weekend.

“We are very happy that Drew has committed to the Sudbury Wolves,” said Sudbury Wolves VP & General Manager Rob Papineau. “He is a goalie that we were very high on all season and he was a big reason Markham went to the GTHL finals. We used a high pick on Drew and we are committed to bringing him along at the right pace.  We know next season will be big for his development to set him up for the future to be a big part of our hockey club for the future.  We have some real good goalies in the system and all of them have the chance to make our hockey team next season.”

“I’m so grateful for the opportunity to be signed by the Wolves,” said Gaulton. “I can’t wait to get started!”

Gaulton played for the Markham Majors U16 AAA this past season before the Wolves drafted him in the 2nd round of the 2022 OHL Priority Selection, 43rd overall. His style of play can be described as very composed and technically sound. He moves in a very efficient manner and is poised while displaying a willingness to battle and compete never giving up on a play.

Gaulton visited Sudbury this past weekend along side the Walton twins to participate in the Wolves affiliate Sudbury Cubs development camp. He will return to the Nickel City in late August when the team hosts both their Orientation Camp and Training Camp.

Season Memberships are on sale now for the upcoming 2022-23 season at greatersudbury.ca/tickets or by visiting the Sudbury Arena Box Office as the Wolves get set to celebrate 50 years of Wolves Hockey. 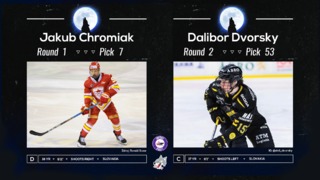 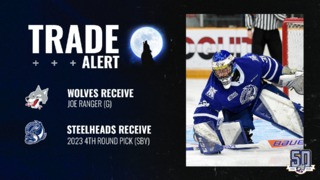 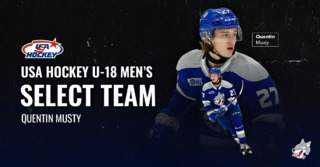 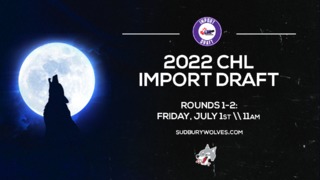