NHL Entry Draft Up Next 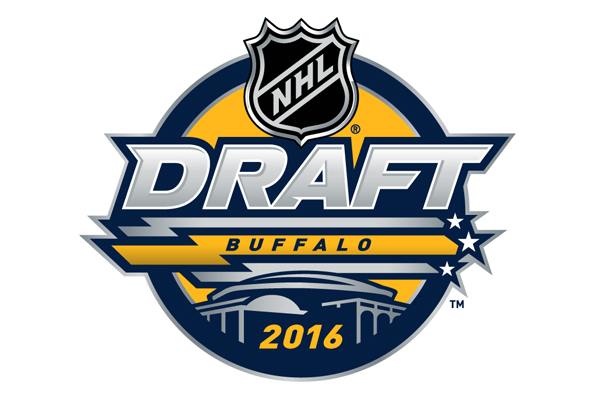 With the NHL Entry Draft only three weeks away, a number of Sudbury Wolves players are ready and anxious to have their name called in Buffalo, NY.

The Wolves’ highest ranked prospect, DMITRY SOKOLOV, was one of only five draft-eligible prospects to score 30 goals in the OHL this year, which is more than projected NHL first-round prospects like Alexander Nylander and Max Jones (see analytics below). Sokolov was selected by the Wolves 3rd overall in the 2015 CHL Import Draft and finished the season in second-place in team scoring with 52 points, only one point shy of team leading  scorer and overage import forward Mikkel Aagaard. Aagaard was acquired from the Niagara IceDogs in a mid-season trade.

Sokolov achieved his offensive totals while protecting a dislocated shoulder for the majority of the season. His shoulder was surgically-repaired in April and he has been declared “good-to-go” by his physician, when the Wolves open the new 2016-17 season in September. Sokolov has also shed some playing-weight and his currently tipping-the-scales at just 205 lbs.

Other Sudbury Wolves draft eligible players who have received a great deal of attention from NHL teams include forwards: ALAN LYSZCZARCZYK, MICHAEL PEZZETTA and RYAN VALENTINI along with goaltending-prospect TROY TIMPANO. All of the Wolves’ NHL prospects are eligible for the NHL Entry Draft for the first time in their young OHL careers. The entire Sudbury Wolves organization would like to wish all of their NHL Draft-eligible players “best wishes” in Buffalo on June 24th and 25th. 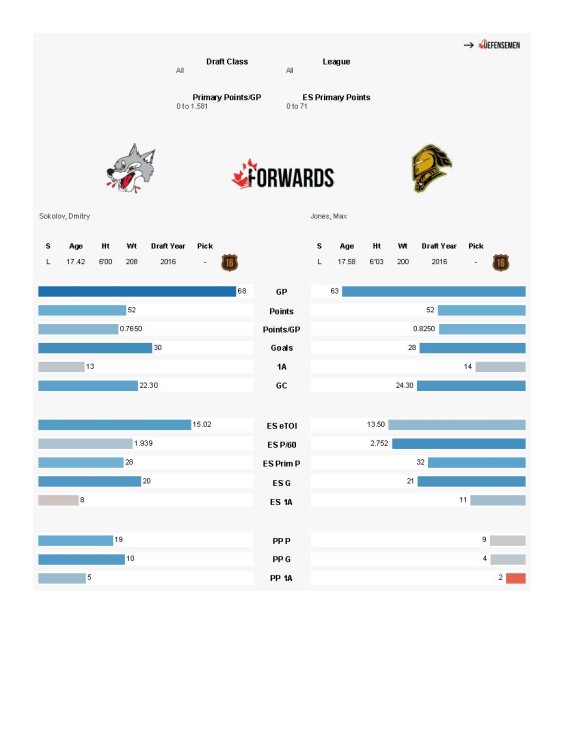