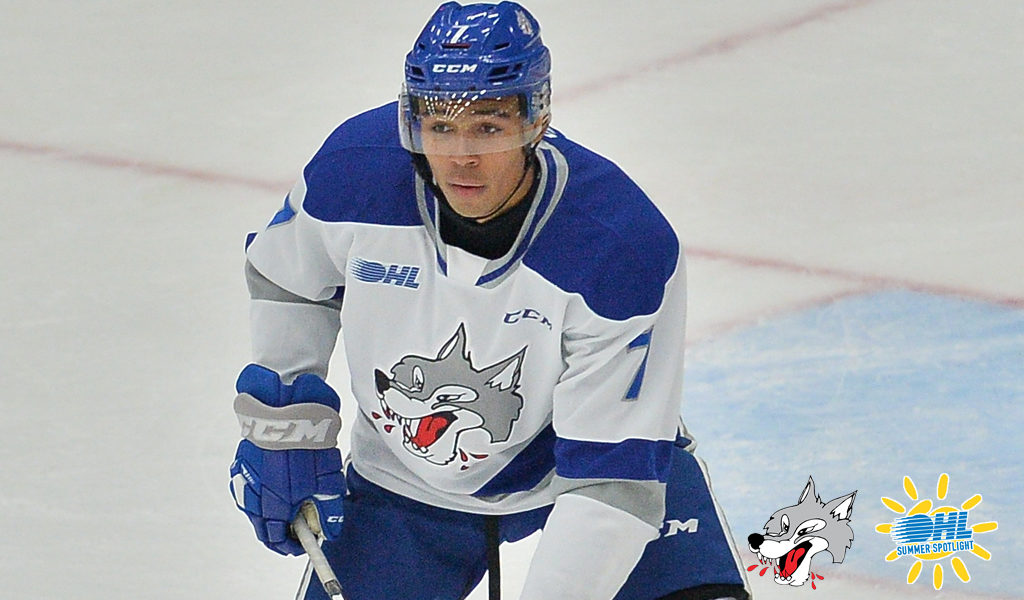 Isaak Phillips is proud of the strides he made last season.

The 6-foot-3, two-way defenceman takes pride in his strong skating and ability to shut down opposition forwards in their own end.

He was able to show off his defensive style, while jumping into the rush with a little offence, too – an offence that saw an 11-point output from early January to mid-February to kickstart the second half of his sophomore stint.

“The first half of the season was just figuring out my game and figuring out what would work best for the team and for myself,” said the nearly 19-year-old Wolves blueliner. “I think in the second half is where I really hit my stride and really showed the two-way defenceman, strong skater play type that I can be.”

He likes to set goals for himself to double his point production season after season. Coming off a rookie campaign that saw 14 points over 68 games, he finished with a 26-point production in this year’s shortened 63-game season.

“I think I really improved coming into my second year,” he continued. “I think we had a really good team and a lot of guys who can move the puck. It was a really fun year and it’s so unfortunate we couldn’t get into the playoffs because I think we could’ve done some damage.”

Now, looking toward the upcoming NHL Draft and, subsequently, his third OHL season, he’s prepared to take his defensive zone play to a higher level and hopes to crack 40 points, showing off that offensive side as well.

“Going into next year I’m going to have to really show my defensive game and not lose any battles in the corner,” he finished. “I want to be a guy on the ice that the other team notices, where they don’t want to dump the puck in your corner. That’s what I’m really looking to show next year.”

At the beginning of the extended offseason, Phillips spent much of his time training in his home gym, doing online Zoom workouts with his usual workout group in his hometown of Barrie. He stayed on top of his cardio and worked on improving on his long distance running. He bought rollerblades to use in the park for stickhandling while the rinks were closed.

With uncertainty surrounding the postponed NHL Draft months ago, he chose, at the time, not to worry too much about when or where he’d hear his name called.

“I kind of put it out of my mind there at the start of quarantine and just told myself whatever happens, happens,” he recalls.

“I would talk to guys on the team and guys that are going through the same thing. It’s not something you can control.”

Now that gyms and rinks have reopened, he’s been working out five times a week and skating three times a week, shaping up for the season’s proposed December start. As one of the older players on the team heading in, he’s also anticipating taking on a bigger leadership role with the Wolves, too.

“I’m not going to be the loudest guy in the room or the guy that’s always yelling at everybody, but I’ll be the guy who shows up to practice early, who always shows up on time, and always puts in 100% effort no matter what the situation is.”

And with the NHL Draft now set for early October, he’s hoping for the best with last season’s improvement in mind and looking forward to sharing the milestone moment with his two teammates.

“It’s going to be really good to share that experience with Jack and Quinton for sure.”

Throughout the month of August, ontariohockeyleague.com will shine a summer spotlight on storylines from all 20 OHL clubs.  See more from the OHL Summer Spotlight series. 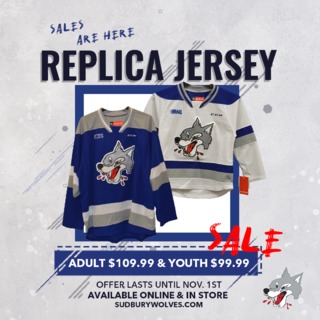 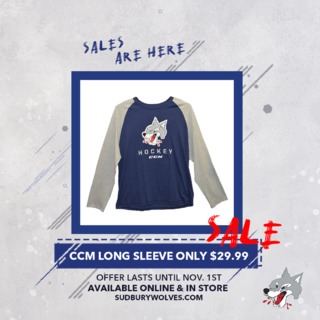 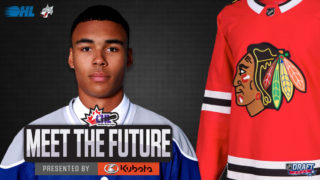 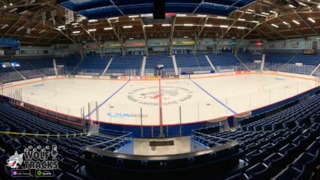 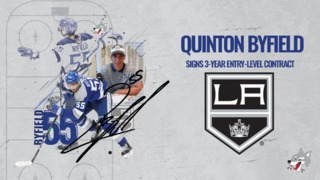