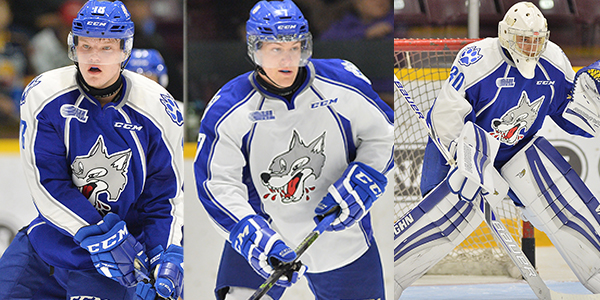 All three players listed have had great starts to their season. Macauley Carson currently leads the Wolves with 18 points in 21 games, already surpassing his totals from last year. He also leads the team in plus/minus with a plus 6. Reagan O’Grady has been very steady on the back end for the Wolves and is a tremendous leader on and off the ice. Goaltender Jake McGrath has been steady in net for the Wolves in his first season in the OHL.

The NHL Entry Draft is set to take place June 23rd and 24th in Chicago.

For a complete list of all players included, visit: https://www.nhl.com/info/nhl-central-scouting-player-rankings 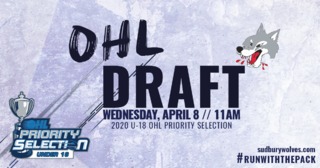 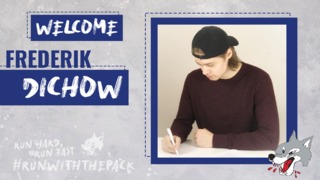 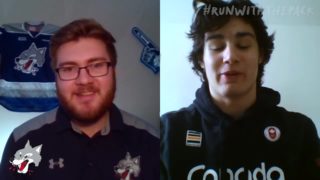