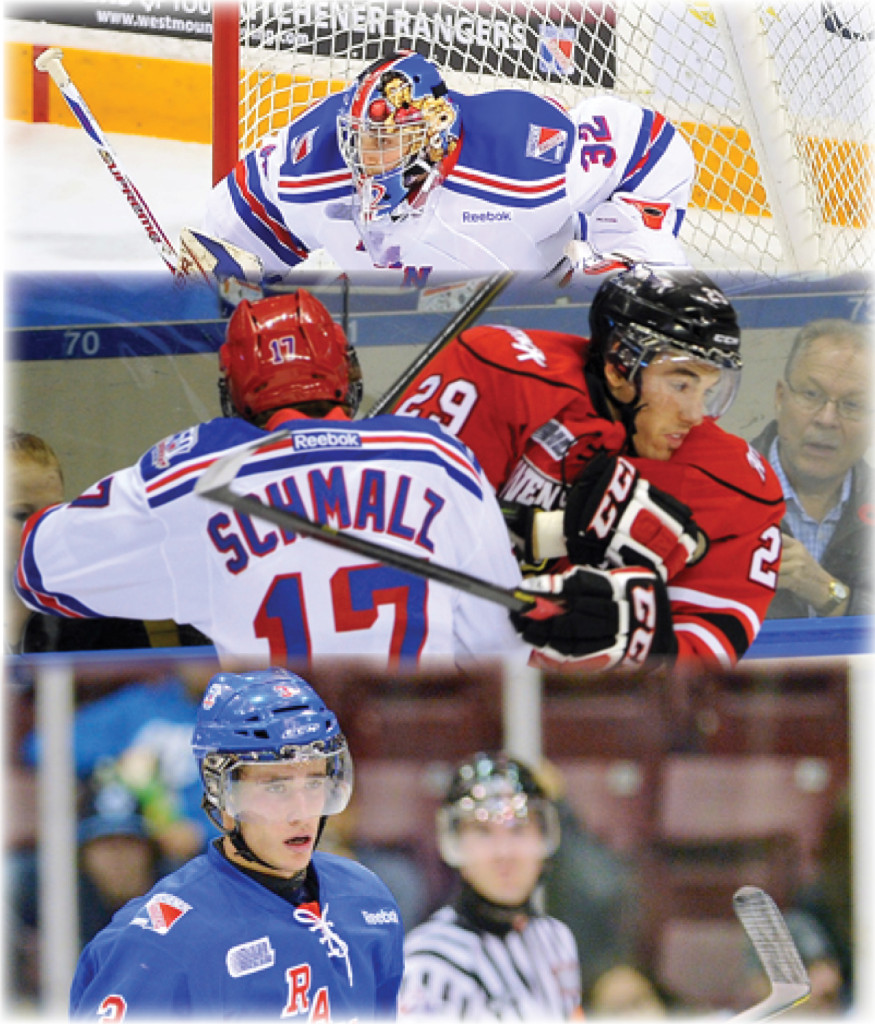 With the OHL Trade deadline just days away, the Sudbury Wolves announced a major trade with the Kitchener Rangers today which will see six players change jerseys.

Moving over to the Kitchener Rangers’ bench for the balance of the 2012-13 season are Wolves’ veterans JOSH LEIVO, JOEL VIENNEAU and FRANK CORRADO. All three players will complete their OHL careers with the Rangers.

PALAZZESE, 19, leads the entire OHL with the best goals against average of 2.10 and save percentage of .934. The Mississauga native is completing his third full season in the OHL and is looking forward to leading the Wolves to a strong second-half showing. GENOVESE, 18, is a rugged defenceman that likes to play with a physical edge. The 6’2”, 200 lb left-shot defenceman is expected to bring a high-spirited style of play to the Wolves’ blueline. SCHMALZ, 16, was the Kitchener Rangers 1st round selection in the 2012 OHL draft.   The Dunnville, Ontario native stands 6’5” and brings size and skill to the Wolves’ forward corps.

“Franky will provide us with stability in net and a chance to be a starter for our club for the next two seasons” notes Wolves’ GM Blaine Smith. “Cory is a big, strong physical defenceman with excellent leadership qualities. Matt is already one of the biggest forwards in the league at 6’5” and only 16 years of age. I am looking forward to watching Matt develop into a premiere forward in this league.”

As excited as the Wolves are to welcome their new recruits, the departing Wolves’ graduates will be missed. “Joel Vienneau, Frank Corrado and Josh Leivo are all outstanding hockey players and they have been great leaders for us. They have been outstanding ambassadors for the Sudbury Wolves and a big part of our recent team success. Frank has gone beyond the call of duty as team captain and has done an exceptional job with our young players.  The entire Sudbury Wolves organization has nothing but the utmost of respect for these fine young men and we wish them continued success in their future professional hockey careers.”

Smith notes that the moves were prompted by the Wolves’ recent success which has seen players like MATHEW CAMPAGNA, NICK BAPTISTE, NATHAN PANCEL, JAKE HARRIS and DOMINIK KUBALIK step-up offensively. The Wolves were also missing the services of 17-year-old forward DOMINIK KAHUN who has recently returned from the World Jr. Championships in Ufa, Russia. “Our team has been playing much better of late and our young players have been a big part in our team’s success” adds Smith.  “It has been some time since we have moved some of our graduating players for a chance to add some skilled, experienced young players to our line-up.” The Wolves now have 17 players in their line-up that are eligible to return next season.

Wolves’ fans can see the new additions to the Wolves’ roster this Friday night when the Wolves host the Mississauga Steelheads at 7:35 pm. 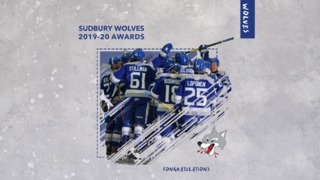 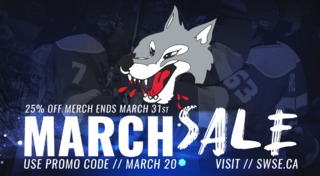 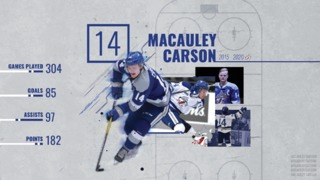 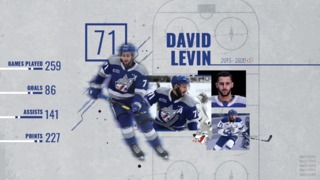 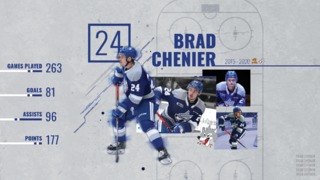