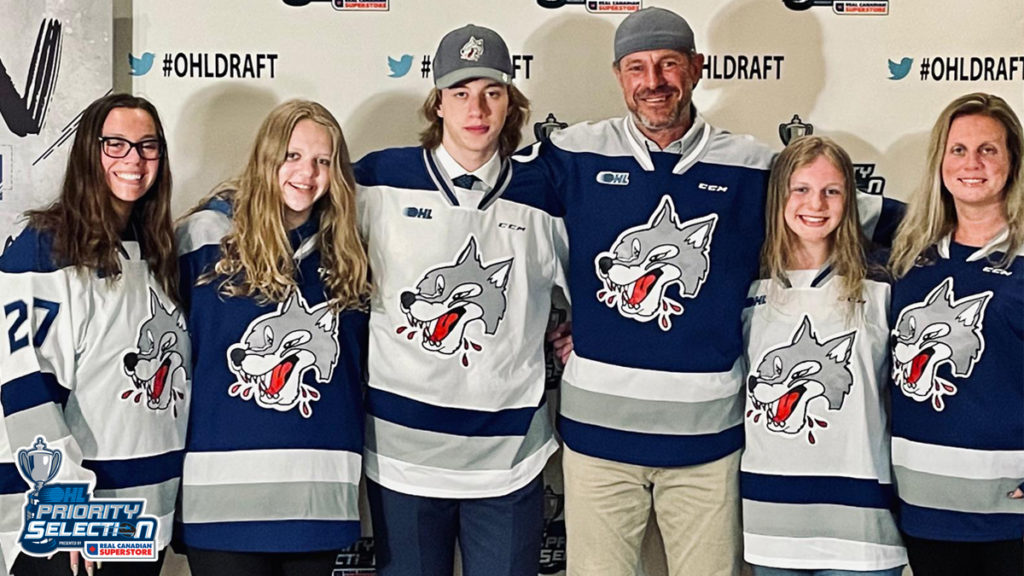 Toronto, Ont. – The Ontario Hockey League in association with the Sudbury Wolves Hockey Club today announced that 15-year-old forward Quentin Musty of the U.S. Youth Tier-1 U16 National champion North Jersey Avalanche 16U program will be the first overall pick in the 2021 OHL Priority Selection presented by Real Canadian Superstore.

The announcement was made at a news conference held via Zoom and broadcast as a live showcase on the team’s YouTube channel today, with Musty introduced to Sudbury media from his home in Hamburg, New York.

“To receive the Jack Ferguson Award as the first overall pick is very humbling and exciting,” said Musty. “To follow in the footsteps of some of the game’s greatest players like Steven Stamkos, John Tavares, Connor McDavid and Quinton Byfield is a huge honour. I am grateful and so excited to join Dario Zulich and Rob Papineau in Sudbury with the ultimate goal of bringing the city an OHL and Memorial Cup championship. I am excited to play with and against some of the best competition in the world, and I can’t wait to get started!”

“It was an amazing night when the Sudbury Wolves won the Priority Selection Lottery but today is even more amazing to be able to add Quentin Musty to our team,” said Wolves VP & General Manager Rob Papineau. “He has been a dominant player for a number of years, and he was exceptional this season especially in the recent USA Hockey Youth Nationals where, as an underage player he led his team to the National Championship. Our fans are going to love Quentin as he is extremely talented, skilled and plays the game with such high compete that he will have our fans at the edge of their seats.”

A 6-foot-2, 190Ib. left-winger from Hamburg, New York, Musty starred for North Jersey at the USA Hockey Youth Tier-1 U16 National Championship in Maryland Heights, Missouri, racking up a tournament-leading 17 points (9-8–17) in six games as the Avalanche defeated the Colorado Thunderbirds to be crowned the top 16U team in the country. He also registered 23 goals, 33 assists and 56 points across 27 games during the season. Born July 6, 2005, Musty will be eligible for the 2023 NHL Draft.

Musty is the 2021 recipient of the Jack Ferguson Award presented annually to the player selected first overall in the OHL Priority Selection. The “Fergie” recognizes the dedication and contributions made by Jack Ferguson during his 25 year association with the OHL, first as a scout with the Ottawa 67’s and followed by his appointment as head of the OHL’s Central Scouting Bureau in 1981 as its Director of Central Scouting. First presented in 1981, Musty becomes the sixth member of the Wolves to receive the award following Dave Moylan in 1984, John Uniac in 1987, John McFarland in 2008, David Levin in 2015 and Quinton Byfield in 2018. He’s also the sixth American-born player to be selected first overall following Jakob Chychrun (Sarnia, 2014), Alex Galchenyuk (Sarnia, 2010), Rob Schremp (Mississauga, 2002), Patrick O’Sullivan (Mississauga, 2001) and Pat Peake (Detroit, 1990).

“Quentin Musty is a highly-skilled forward that brings an intriguing combination of skill, size, speed and exceptional offensive instincts,” said Director of OHL Central Scouting Darrell Woodley. “He has great composure with the puck and makes all the players around him better with his elite playmaking skills. He possesses a pro shot already with an extremely quick release. Quentin was a big reason why North Jersey came out on top at the U.S. Nationals.”

Join Quentin Musty as he hears his name called to kick-off the first round of the 2021 OHL Priority Selection Draft Stream presented by Real Canadian Superstore beginning at 7:00pm on Friday night. The will be streamed live in its entirety on the OHL’s YouTube channel with pick-by-pick results provided at ontariohockeyleague.com. For the first time since the Priority Selection moved online in 2001, the event will be held across two days, with Rounds 1-3 being held on Friday before Rounds 4-15 commence on Saturday morning at 9:00am. 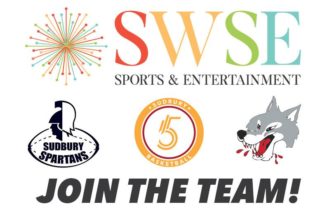 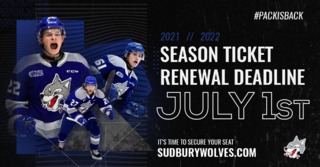 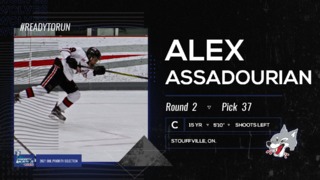 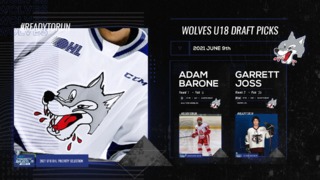