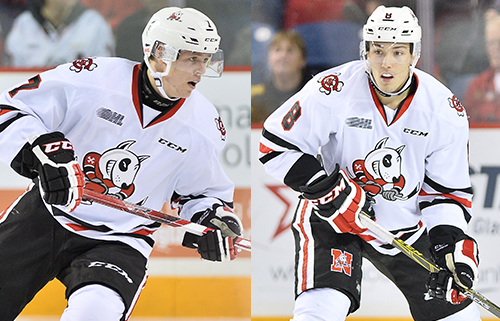 “We are very excited to announce the acquisition of Mikkel Aagaard and Zach Wilkie” said Sudbury Wolves General Manager Barclay Branch. “They both bring with them an abundance of experience within the OHL as well as on an international level that will help provide leadership to the young Wolves.”

AAGAARD was selected by the IceDogs 16th overall in the 2014 CHL Import Draft. The Denmark native has 3 goals and 11 assists in 20 games to date this season. The 6’, 180lbs. centre captained the Denmark U20 team at the 2015 World Junior Championships in Toronto. He also played in the U18 Championship and has competed in a number of other world championship events for the National Denmark Team.

Defenceman ZACH WILKIE was selected in the 2nd round of the 2013 OHL Priority Selection by the IceDogs. The 6’, 185lbs. Villa Park, IL native is in his third season in the Ontario Hockey League. He also has international experience as he played for the US National team at the 2014 Ivan Hlinka Tournament in the Czech Republic.

The Sudbury Wolves would also like to wish Pavel the best of luck with his new team and thank him for his hard work and dedication during his time with the Wolves’ organization.

The newest additions to the Wolves’ will make their debut this Friday night when they host the Hamilton Bulldogs at 7PM. Great seats are still available at the Sudbury Arena Box Office, by calling 705-671-3000 or online at greatersudbury.ca/tickets. 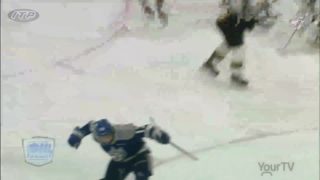 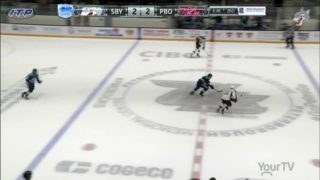 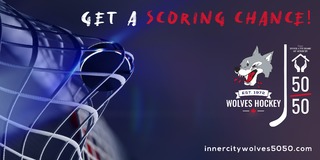 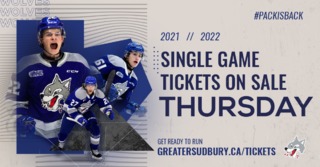