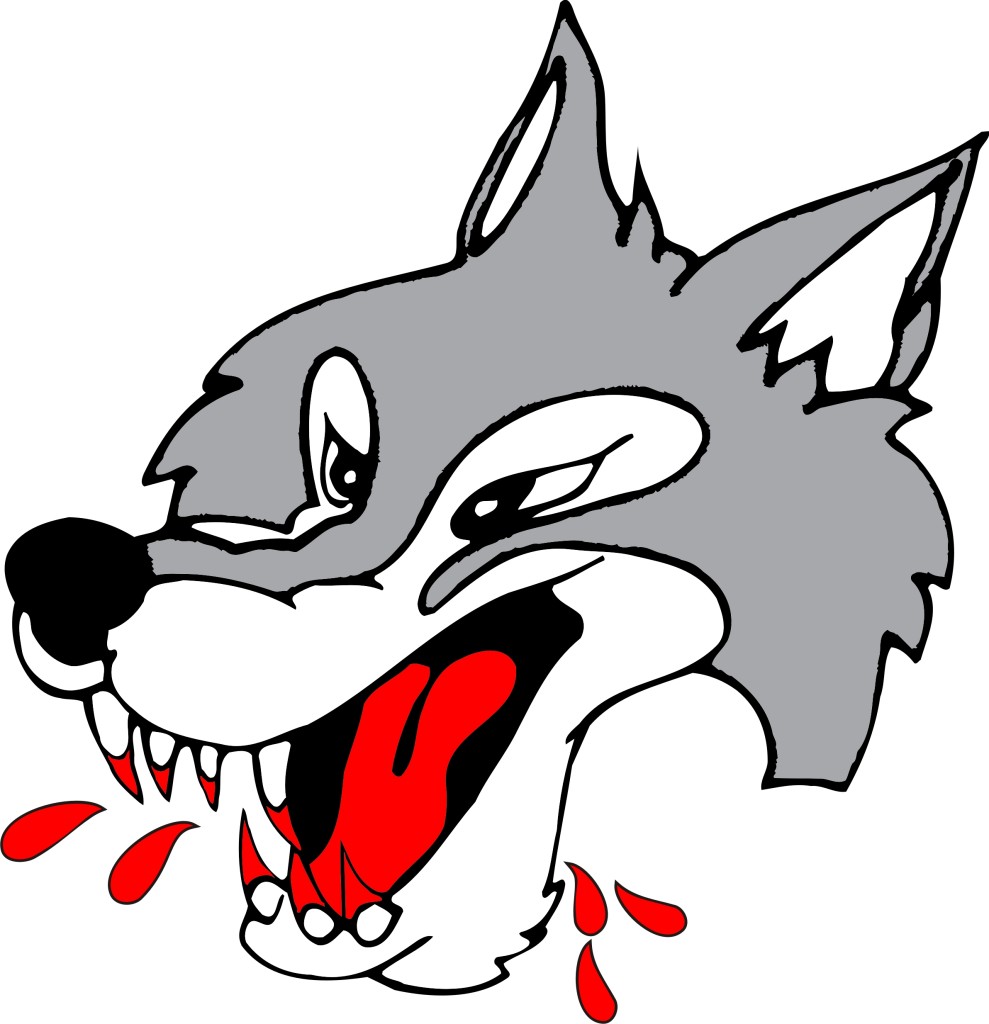 The Wolves are pleased to announce the hiring of new Head Scout ANDREW SHAW.   Shaw brings a wealth of experience and knowledge to the position having served as a Regional Scout for the NHL’s Columbus Blue Jackets for the past 12 seasons.   Shaw previously served as Head Scout with the Sarnia Sting for four seasons and as a Regional Scout for the Brampton Battalion for seven seasons.   All totalled, the Toronto native brings more than twenty years of scouting experience at the OHL and NHL level to the Wolves’ organization.

“We are very pleased to welcome Andrew as our new Head Scout” notes Wolves’ GM Blaine Smith.  “Andrew is an excellent judge of talent and he will provide us with solid leadership.  He is highly regarded among his peers and he has an excellent track record of identifying top prospects.   Andrew has an impressive network of contacts throughout the NHL and AHL which will prove beneficial to our players and our organization.   He also has a handle on the top players in the OHL as a result of his recent scouting work in Columbus.   Andrew brings new contacts and strong working relationships in non-traditional areas including: Michigan State, New York State and the southwest corner of the Province.”

“I am very thankful to General Manager Blaine Smith, Assistant General Manager Ken Mackenzie and the entire Burgess family for the tremendous opportunity to be the head scout of the Sudbury Wolves” states Shaw.   “It is such an honour to be a part of this great organization.   I am really looking forward to working with the management team and the scouting staff in order to make the Sudbury Wolves a championship team.”

Shaw adds,   “The Wolves have a very tight group of established scouts that work extremely hard and do a very good job of selecting quality prospects. It will be a pleasure to work with them.  I’m confident that the scouting team will work very hard this season in order to find the type of players that will help to make the Wolves a better team for years to come.”

Wolves’ Director of Player Development Bryan Verreault will also return this season and will continue to provide feedback on the progress of drafted players and free agent players.

The Sudbury Wolves are also pleased to announce the addition of two new support staff to the hockey club.

Former Sudbury Wolves’ player Jeff Verreault will be the new assistant Trainer.   The Azilda native will assist returning Head Trainer and Athletic Therapist Dan Buckland.   Verreault recently concluded his junior playing career and is looking forward to beginning a new hockey career as a full-time trainer with the Wolves.

Wolves’ customers will also be greeted by a new face in the Wolves’ office this season.  Miranda Swain assumes the role of Office Manager and will serve season ticket holders and the general public alike from the Wolves’ office located in the Sudbury Arena.   Among her many duties, Miranda will spearhead the team’s website and manage all seat ticket packages.  Miranda recently graduated from the Sports Administration program at Laurentian University and has worked part-time with the Wolves, the London Knights and the Owen Sound Attack.

For information on Wolves’ season tickets, please contact Miranda at 705-675-3941 x221 or by email at office@sudburywolves.com 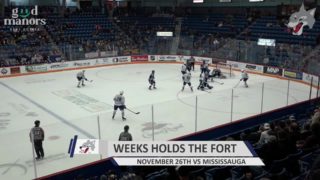 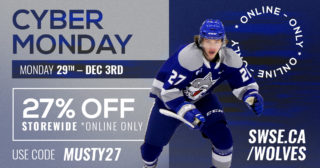 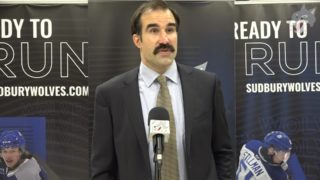 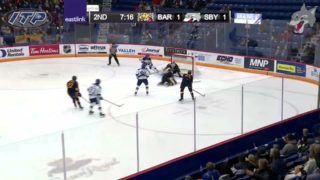