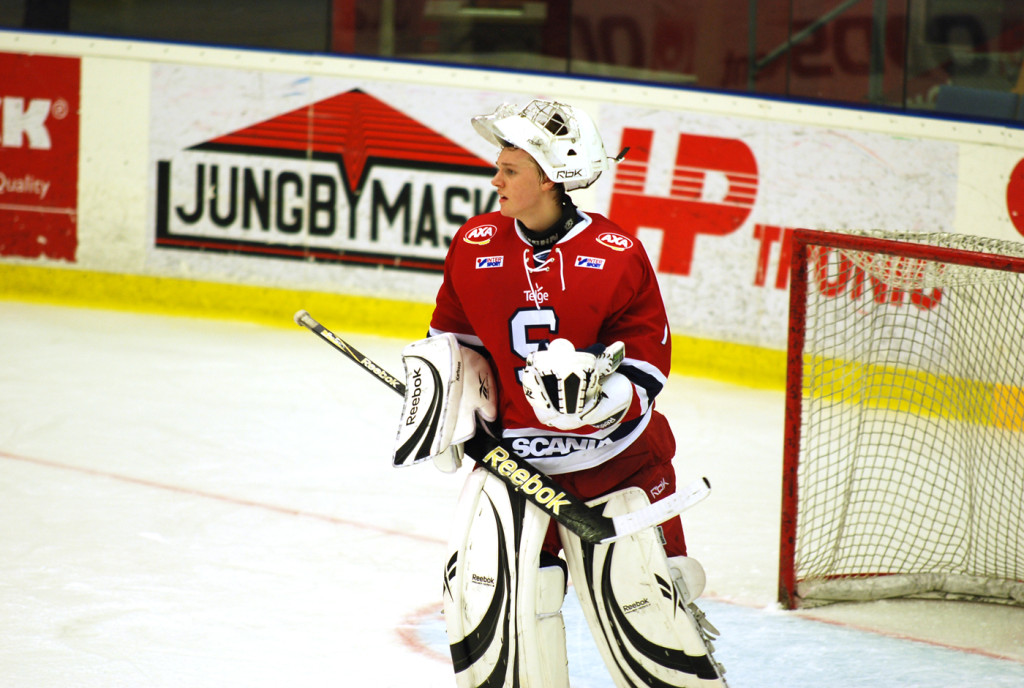 The Sudbury Wolves are pleased to announce that they have drafted Swedish goaltender JOHAN MATTSSON from Sweden in the 2011 CHL Import Draft.

MATTSSON, 19, was recently drafted by the CHICAGO BLACK HAWKS in the 2011 NHL ENTRY DRAFT held in Minnesota last Saturday.   MATTSSON is a big goaltender that stands 6’3” and weighs in at 200 lbs.

The Huddinge, Sweden native, led the SWEDISH SUPERELITE JUNIOR U20 LEAGUE in goaltending during the 2010-11 season with a .930 save percentage.   MATTSSON, has been invited to the final evaluation camp for the Swedish U20 team that will compete for the World Junior Championships in December.

“We are excited to be able to draft Johan to the Sudbury Wolves” notes Wolves’ President and General Manager Blaine Smith.   “Johan is regarded as one of the top 19 year-old goaltenders in the world and our fans will enjoy watching him perform this season.”   “Wolves’ European scout Dan Cuomo watched Mattsson play this past season and was very high on him.” added Smith.

It was eight years ago that Smith and the Wolves selected a European goalie by the name of Patrick Ehelechner from Germany in the 2003 CHL Import Draft.   Ehelechner went on to a successful two-year career with the Wolves.

“I am really looking forward to playing for the Sudbury Wolves” notes Mattsson (who speaks excellent English) from his home in Huddinge, Sweden.  “The Wolves have a very good team and I look forward to helping them win an OHL championship this season.”

Mattsson’s advisor Todd Reynolds added:  “We are very pleased to have Johan drafted to Sudbury.   We have had a number of players in Sudbury over the years and the Wolves’ organization has proven to be a  leader in the CHL in developing players for the professional level.  The Wolves have certainly drafted one of the top prospects from Europe in Johan Mattsson.”

Sudbury Wolves Season Tickets are now on sale from the Wolves’ summer office located at 430 Westmount Ave, in the Greenvale Court Mall.   Call 524-1723 x226 for ticket information or go online at www.sudburywolves.com. 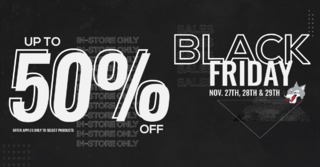 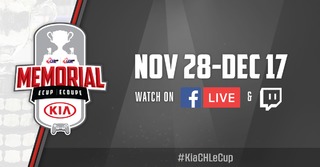