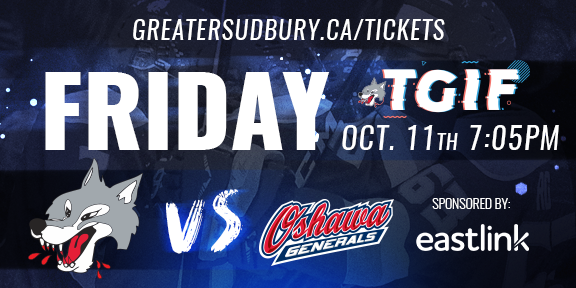 (Greater Sudbury, ON) The Sudbury Wolves will look to extend their win streak to six games this Friday night as they host the high-flying undefeated Oshawa Generals at 7:05pm.

The Oshawa Generals, through 7 games, have yet to lose a single contest. Their offense is led by multiple NHL draft picks, including Serron Noel (34th overall / Florida Panthers) and Allan McShane (97th overall / Montreal Canadiens). Noel represents the Generals biggest scoring threat, after posting 81 points in 68 games last season. After returning from Panthers camp this season, Noel has tallied 5 points in just 2 games (3G-2A-5P). McShane is the Generals current leading scorer with 3 markers, as well as 8 helpers in just 7 games so far this season.

The Wolves are also coming off two big wins over the Peterborough Petes (9-6) and Sault Ste. Marie Greyhounds (4-3) this past weekend.  A number of Wolves players have stepped up big, including Chase Stillman who scored his first career hat-trick Friday and David Levin who picked up one goal and four assists in two games. He also sits 12th in league scoring with 11 points in four games played. Quinton Byfield, recently identified as an A prospect in NHL Central Scouting’s October rankings, continues to lead both the Wolves and OHL in scoring with 16 points in 7 games played. Jack Thompson continues to bring his outstanding play game in and game out with 9 points in 7 games and was identified as a B prospect in NHL Central Scouting’s Rankings. In addition, defenceman Isaak Phillips was also identified this past week as a C prospect by NHL Central Scouting in their early rankings for the 2020 NHL Entry Draft.

Friday’s game is sponsored by Eastlink and one lucky winner will win a Google Home Mini during their second intermission movie trivia contest. It’s TGIF Friday and fans are encouraged to come down early and take advantage of the 3-2-1 offers between 6:00pm and 6:30pm, including $3 Tall Boys, $2 Hot Dogs and $1 Popcorn.

Tickets are on-sale now at the Sudbury Arena Box Office or greatersudbury.ca/tickets.

Following Friday’s game, the Wolves will head on the road to Mississauga on Sunday at 2:00pm, followed by Kitchener on Monday at 2:00pm. Fans can tune into the live play-by-play on CKLU 96.7 or mixlr.com/sudburywolves. Monday’s game will also be available on Eastlink TV. 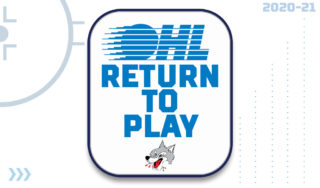 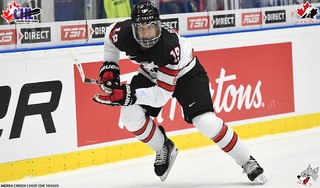 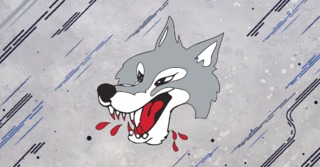 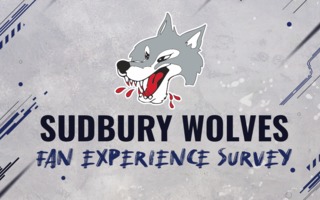 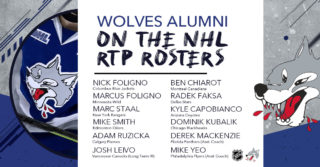