Wolves’ Robinson commits to U of T 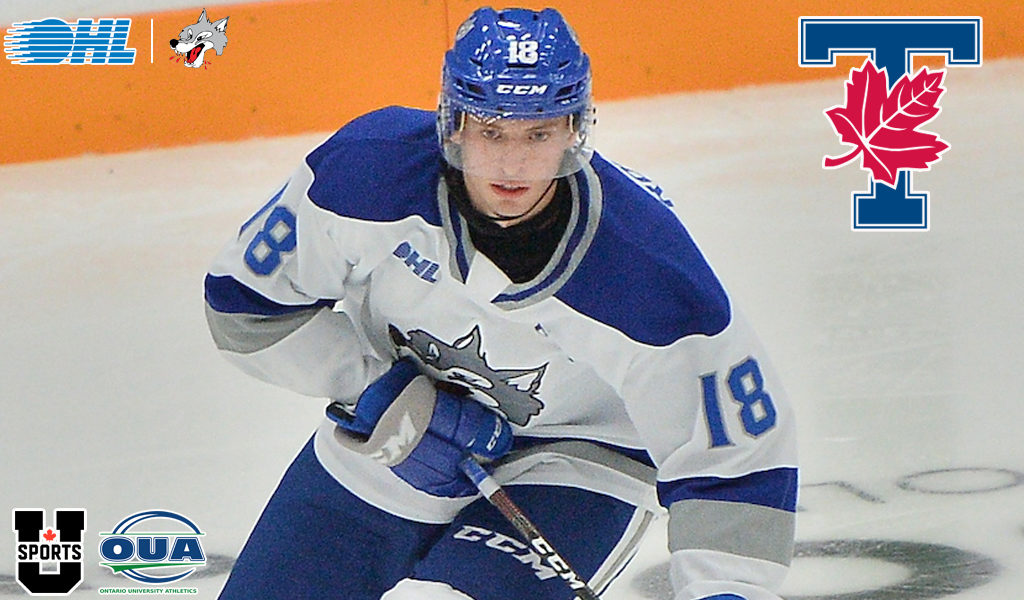 The 21-year-old native of Orangeville, Ont. has been a successful late bloomer after being chosen in the 10th round of the 2018 OHL Priority Selection as an 18-year-old. Following an impressive season with the NOJHL’s Blind River Beavers, Robinson stepped into the Wolves lineup and put up 41 points (9-32–41) in 61 games during his first OHL season. He followed up those numbers with 46 points (15-31–46) during the 2019-20 season.

“The big thing that comes out with U of T is their academics,” Robinson told Leeson. It’s the number one school in Canada and it’s always right up there in the world rankings, so they have a pretty good track record when it comes to the academics, and it’s pretty prestigious in that sense.”

Robinson, who attended training camp with the Detroit Red Wings in 2019, joins Wolves teammate Emmett Serensits as part of U of T’s 2021-22 recruitment class. The Varsity Blues finished first in the OUA West Division during the 2019-20 season, playing to a record of 21-7. 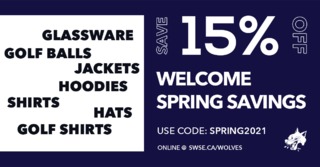 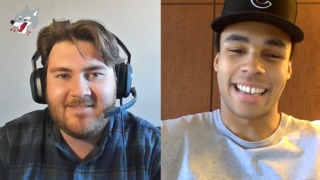 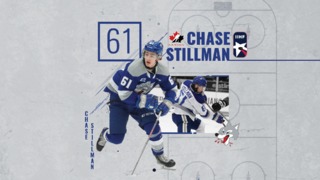 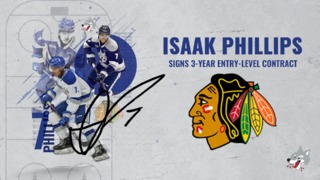