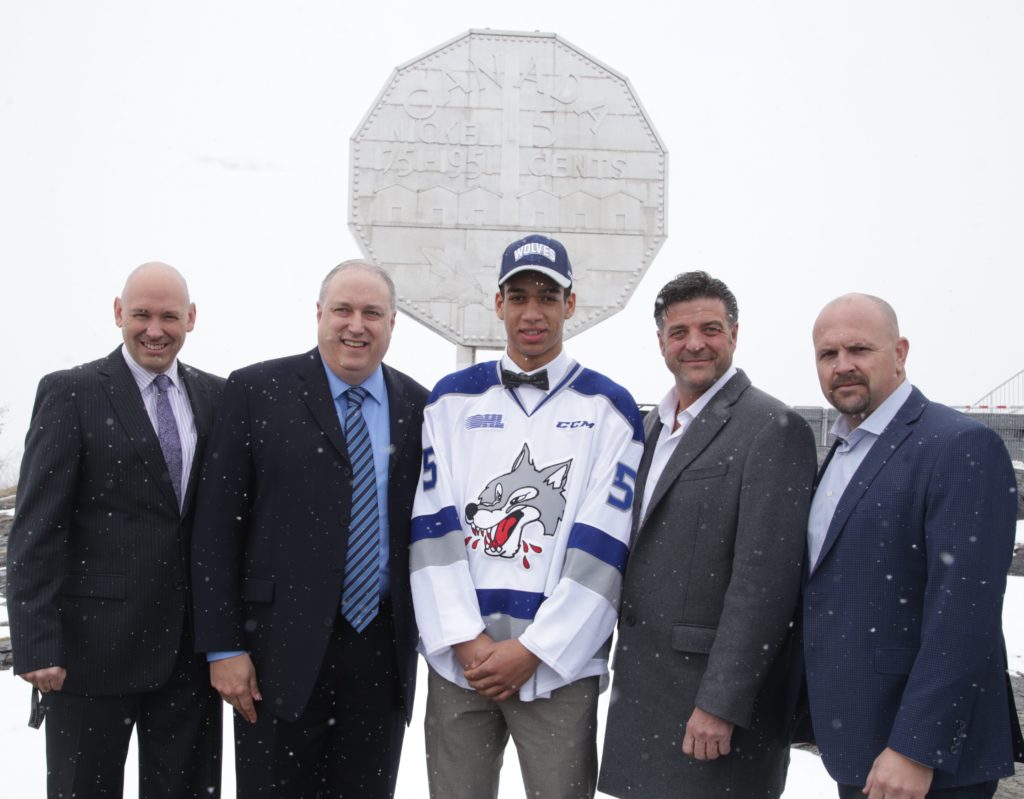 (Greater Sudbury, ON) – The Sudbury Wolves are proud to announce they will select 15-year-old Quinton Byfield as the 1st overall choice in the 2018 OHL Priority Selection presented by Real Canadian Superstore on Saturday April 7th.  At the same time, the team confirms that Byfield has agreed to commit to play in the Ontario Hockey League (OHL) with the Sudbury Wolves beginning this fall.  Byfield has been highly touted and ranked on numerous scouting reports as a highly skilled, powerful and gifted forward with a bright future in the game.

The Wolves are pleased to confirm that Byfield is excited to join the Wolves and the OHL to develop in pursuit of his dream of playing in the NHL.  Byfield will join the other 2018 Wolves Draft picks as well as 2017 Wolves Draft picks, including standout rookies Blake Murray, Anthony Tabak and Liam Ross at the Wolves Orientation camp April 14th and 15th at the Sudbury Arena.

“I am thrilled to be selected 1st overall and honoured to be the recipient of the Jack Ferguson award,” said Byfield, a native of Newmarket, ON.  “I have to thank my family for all their support in getting me to this position today.  I would also like to thank all my past coaches and my teammates for all the help they have given me.  Finally, I would like to thank the Sudbury Wolves for the honour of selecting me as the first pick of this year’s OHL draft.  I’m very excited to join the Wolves and can’t wait to get started.”

“We are very excited to have Quinton join the Sudbury Wolves,” said VP of Hockey Operations and GM, Rob Papineau. “He is an exceptional player with a great future and his potential is amazing and our coaching staff is eager to work with him. Our scouting staff has been unanimous on Quinton as the best player in the draft all season and we know that the fans and the people of Greater Sudbury are going to love the opportunity to watch such a special player in a Wolves uniform.”

Byfield is a big, highly skilled centre who is an exceptional skater and can break games open.  A left shot centre that is 6’4” tall and 202 lbs, he is a tremendous athlete that finds ways to score.  This season with the York Simcoe Express he had 48 goals and 44 assists for 92 points in just 34 games ranking him third all-time in his league for most points-per-game just behind current NHL stars Steven Stamkos and Taylor Hall.  His awareness on the ice and his quiet leadership style position him well as a great fit to join a young team ready to make waves in the Eastern Conference of the OHL next season.

“As the Owner and Governor of the Wolves, I am so proud to see that the program we are developing has players that want to play and develop here in the north,” said Dario Zulich.  “We put in place a goal to be a Memorial Cup contender with our mission being to develop 15-year-old boys into professional gentlemen of character when they leave our program.  This is happening with the continued development and support our players are receiving.  I am confident that our community will share the excitement the team is working so hard at achieving.  Quinton represents a significant step forward.”

The OHL Priority Selection will get underway on Saturday April 7th at 9:00am. Fans can follow along on at sudburywolves.com or Facebook, Twitter and Instagram.   Fans are invited to get their first look at the new crop of drafts the following weekend, April 14th and 15th. 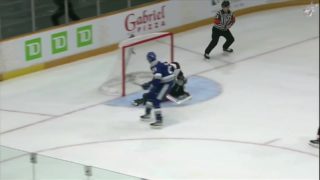 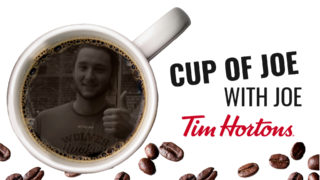 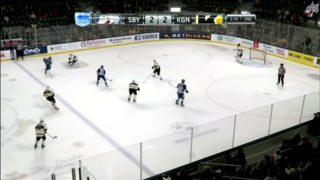 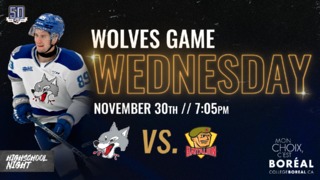 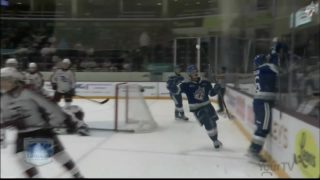 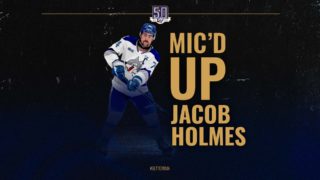