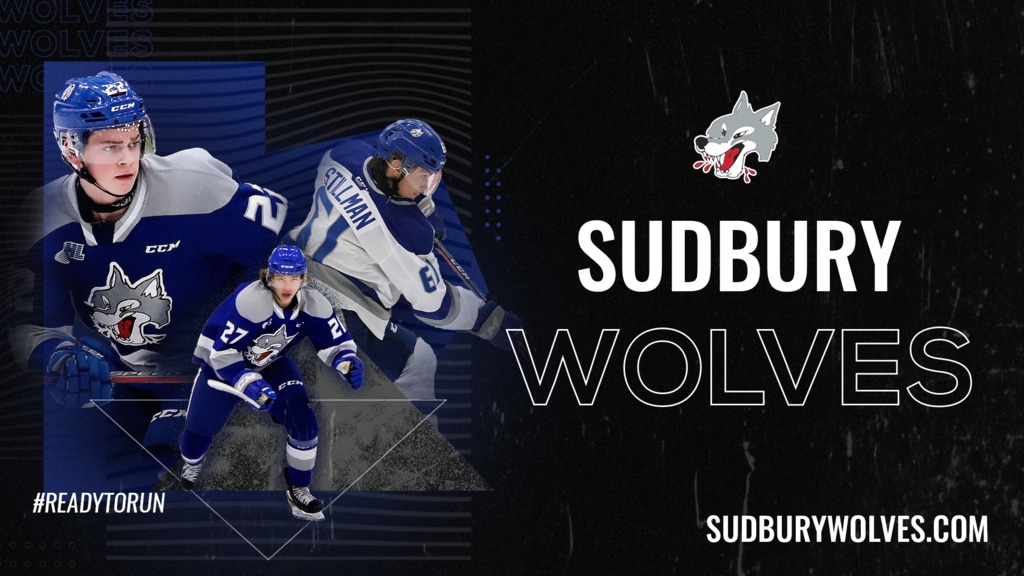 (Greater Sudbury, ON) The Sudbury Wolves have trimmed their pre-season roster to 26 players following the completion of their training camp Friday afternoon. The Wolves roster breaks into a combination of 16 forwards, 8 defencemen and 2 goaltenders.

This years’ training camp consisted of both Orientation and Main camps running back-to-back. Orientation Camp began on August 30th while Main Camp began on September 1st where invited players competed hard throughout 4 demanding days. This allowed players to display their speed, grit, defensive and offensive sides as they competed in 6 scrimmages and a handful of practices.

The Pack is Back and will get their first taste of pre-season action Sunday September. 5th at 2:07pm 2:07pm in Sault Ste. Marie to take on the Greyhounds. #GamON

We thank all our Season ticket holders for they continued support and we are excited to hear you cheer for use, once again! All Season Ticket information will become available in the next coming days including ticket information, ticket pick-up information, COVID-protocols, Vaccination Policy, and more. 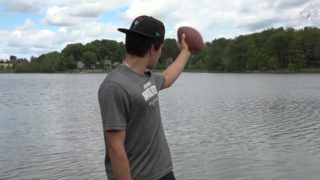 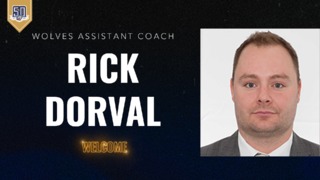 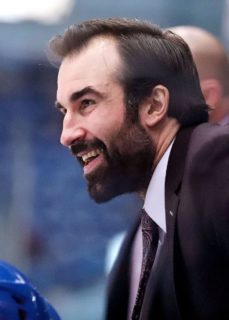 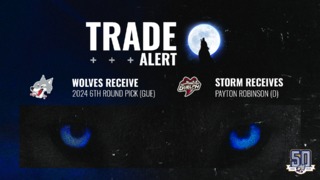 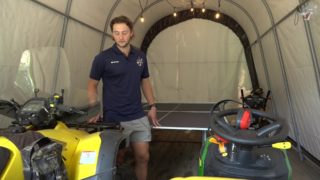 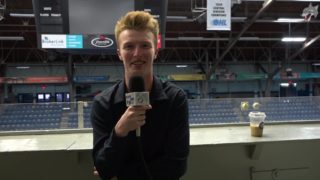