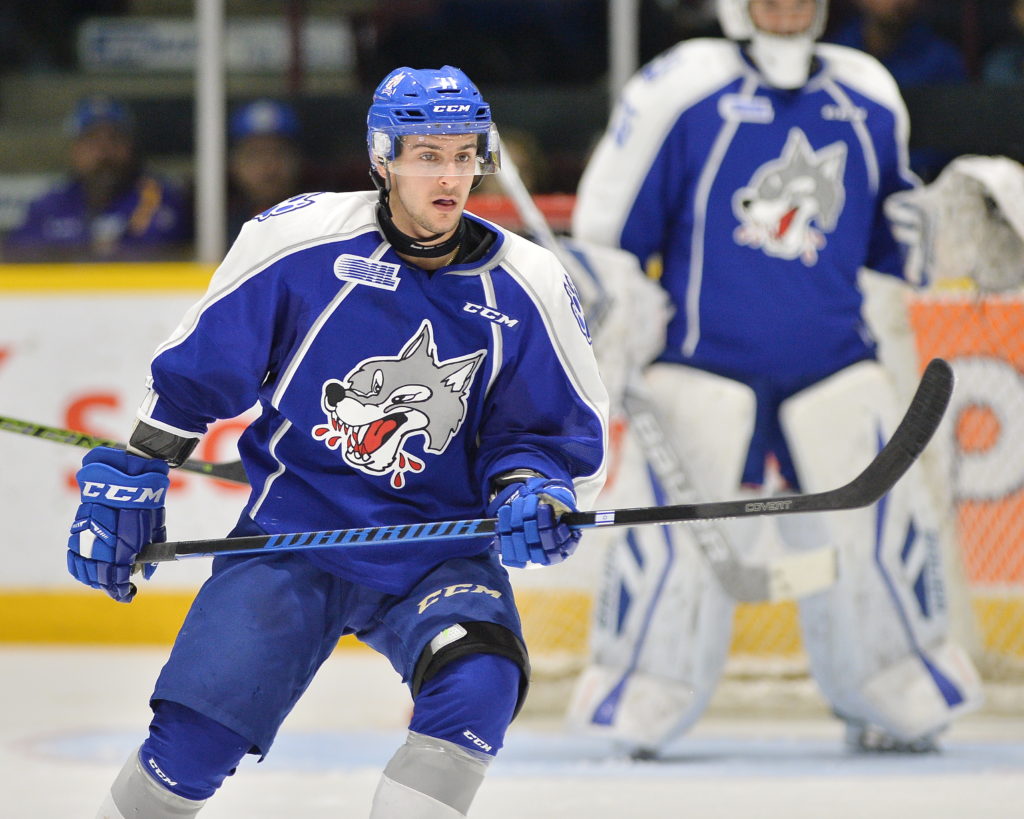 The Wolves were in Kitchener Friday night as they kicked off their final road trip of the first half of the season. The Rangers broke out in the second period scoring 5 unanswered goals to take a 7-1 lead after two periods and never looked back defeating the Wolves 8-3.

The Rangers scored on the powerplay midway through the opening fame to get on the board first on a goal by Dylan Seitz. They added another five minutes later to hold a 2-0 lead after the first period of play.

In the third, the Rangers added one more early on to make it 8-1 before Owen Gilhula and Dmitry Sokolov scored two goals late in the frame. 8-3 was as close as the Wolves came as they fell to the Western Conference Rangers.

The Wolves will look to rebound Saturday when they visit the Owen Sound Attack for the only time this season at 7:30pm.