The Wolves picked up right where they left off Saturday, running away from the Soo Greyhounds to the tune of a 6-3 victory.

Ryan Smith scored his first career OHL goal to open the scoring and added his second to net the game winner. Jack Thompson continued to lead the Pack by example, contributing 1 goal and 3 assists in the win. That gives the captain 7 points through the first 2 games of the 2021-22 campaign.

Mitchell Weeks was rock solid between the pipes once again. He saved 33 Greyhound shots and picked up win number 2 on the young season.

The Wolves are back on the ice Thanksgiving Monday, October 11th in North Bay to take on the Battalion. 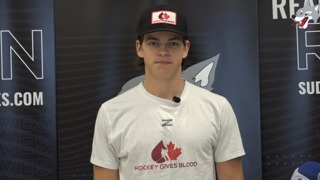 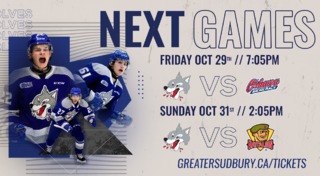 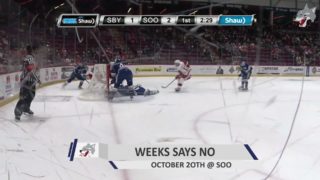 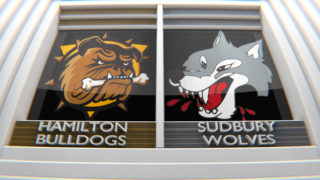