The revamped Sudbury Wolves picked up a 3-1 win over the Peterborough Petes in their first game since a busy trade deadline.

The Pack was led by newly named Captain Liam Ross. He scored his fifth goal of the season and the eventual game winner while short handed in the second period. He also added an assist on Kocha Delic’s ninth tally of the year to open the scoring in the first. David Goyette, Dominik Jendek and Landon McCallum also recorded assists in this one. Jacob Holmes gave the Wolves all the insurance they needed, scoring his first in a Sudbury uniform into the empty net late in the third.

Mitchell Weeks made 31 saves on 32 shots to pick up third star of the game.

The Wolves continue a busy road swing tomorrow, January 14th with a stop in Kingston to take on the Frontenacs. 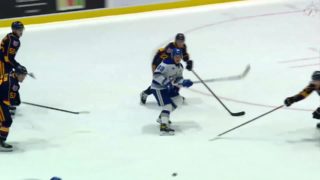 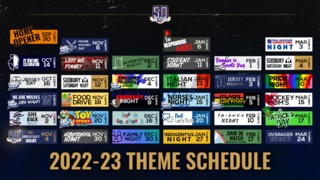 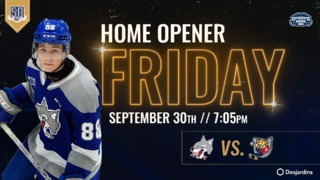 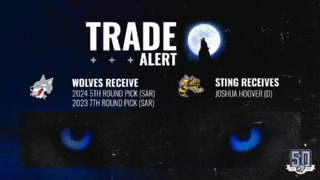 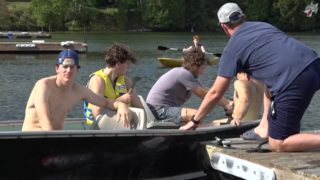 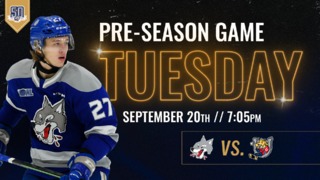