The 4th edition of the Wawanesa OHL Plays of the Week for the 2017-18 season feature another collection of the league’s Top-5 goals scored in the week ending October 15.

This week’s highlights include a shorthanded setup from Aaron Luchuk to Windsor Spitfires teammate Chris Playfair, Adam Ruzicka of the Sarnia Sting dangles his way to a goal, Jason Robertson of the Kingston Frontenacs with some nice moves in close, Andrei Svechnikov with a fantastic feed to Barrie Colts teammate Kyle Heitzner, and David Levin of the Sudbury Wolves who showcases the offensive abilities that made him a top OHL pick. 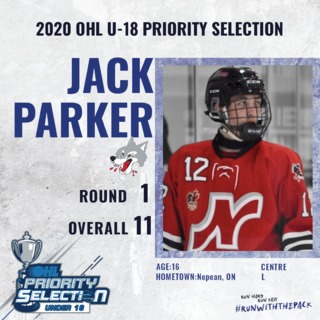 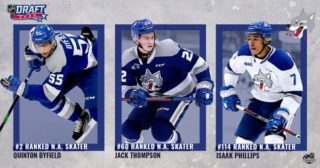 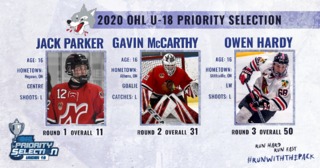 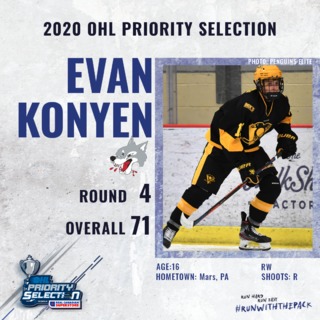 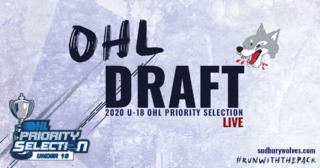