WOLVES ADD SPIRIT TO THEIR LINE-UP! 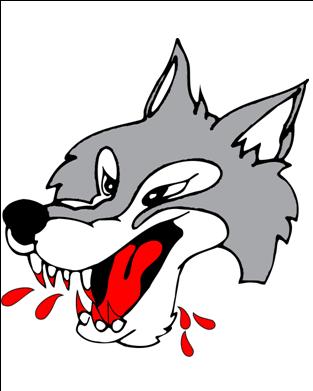 Sgarbossa, 18, was signed by the San Jose Sharks as a free agent this
summer and the Campbellville, Ontario native has outstanding offensive
skills.   Sgarbossa, 5’11”, 175 lbs has recorded 20 points in 26 games
this season and has added 24 minutes in penalties.   Sgarbossa centred
the Spirit’s top lines and played on the power play as well.   In 160
OHL games, Sgarbossa has recorded 37 goals, 78 assists for 115 points,
while posting 130 penalty minutes and a +8 rating.   Sgarbossa played
for Team Canada in the 2009 U18 Championships.  Sgarbossa was selected
in the 3rd round, 54th overall, in the 2008 OHL Draft by the Barrie
Colts.

Racino, 17, is a native of Merrill, Wisconsin.  The 6’3″, 185lb
left-winger was acquired by the Spirit as a free agent after being one
of Team USA’s top forwards at the Ivan Hlinka Memorial U18 Championship
in the Czech Republic in August.   Racino has played 17 games for the
Spirit and has recorded 3 goals and 1 assist with a +6 rating.  Racino
is eligible for the 2011 NHL Entry Draft and is a highly-regarded
forward by NHL scouts.

Schumacher, 17, is a smooth-skating physical defenceman who competes
hard.   Schumacher is a native of Brighton, Michigan and was drafted in
the 7th round of the 2009 OHL Entry Draft.   Schumacher, is 6’1″, 186
lbs and has fully recovered from an early season knee injury.
Schumacher has played in 8 games and has recorded one assist and a +4
rating.  Schumacher has a late-birthdate and will not be eligible for
the NHL Entry draft until 2012.

John McFarland, 18, completes his 2.5 year career with the Wolves after
being selected first-overall in the 2008 OHL Entry Draft.   The Toronto
native has missed a number of games this season due to injury and was
set to return to the line-up this weekend.   McFarland is hoping to sign
a pro contract with the Florida Panthers soon and is looking forward to
a fresh start with the Spirit.

Ben Chiarot, 19, was with the Wolves for less than a year after being
acquired by the Wolves from the Guelph Storm last January.   The
Hamilton native has been drafted by the Atlanta Thrashers and is looking
to sign a pro contract with the Thrashers in 2011.    Chiarot has been a
solid defenceman for the Wolves since his arrival in Sudbury and will be
a welcomed addition to the Spirit.

“We are really excited about the young players that we have acquired
today” notes Wolves’ GM Blaine Smith.   “We have added more young skill
to our line-up as we continue to build our team for greater success in
the second-half of this season and next.    In order to acquire good
players, you have to give-up good players and John and Ben have been
excellent players for us and we wish them well as they conclude their
OHL careers in Saginaw.”

The three new players will be joined by 20 year-old veteran forward Eric
O’Dell who has received clearance from his doctors to begin playing
hockey once again.  The Ottawa native and Atlanta Thrasher forward can
hardly wait to join his Sudbury teammates since undergoing off-season
heart surgery.   O’Dell has led the Wolves in scoring over the past two
seasons including 33 goals and 68 points in 68 games last year.

Sgarbossa, Racino and Schumacher will be travelling to Sudbury tomorrow
and are expected to join their new teammates in time for their game
against the Niagara IceDogs at 7:30 at the Sudbury Arena. 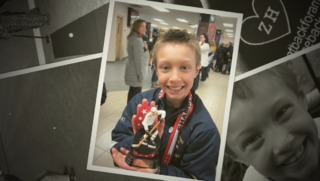 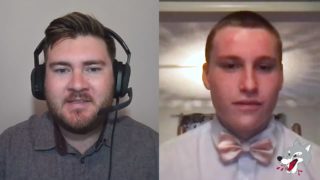 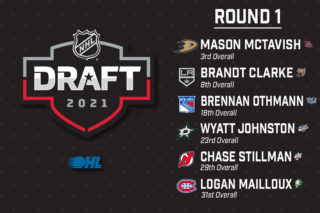 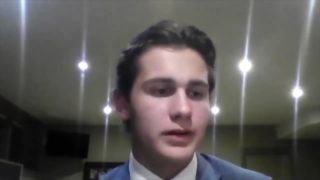 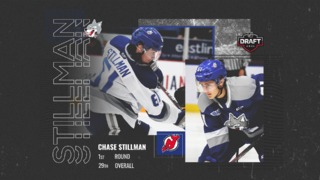